Diversity lack and gender inequality is a global problem in different sectors, but is especially latent in the context of the fields of Science, Technology, Engineering and Mathematics (STEM), especially at the university level and, therefore, labor market. Attracting representative people from all sectors of society, different cultures, disabilities, ethnic groups, gender or sexual orientation is one of the objectives that can be found in the strategic plans not only of large companies but also of organizations, institutions and governments. In this context, women are one of the groups with less representation in STEM, although they represent 50% of population.

Several studies show that women are underrepresented in STEM areas in higher education. In particular, the Trends in International Mathematics and Science Study comes out that only 30% of woman choose studying STEM careers. This problem is more pronounced at senior levels in both academic and professional contexts.

In the last decades, a large number of initiatives have emerged, at a regional, national and international level, whose main goal is to reduce the gender gap and promote diversity in STEM sectors from different points of view. This track aims to identify, share and valorize experiences, projects and best practices focused on promoting diversity and gender equality in STEM sectors, both academic and professional.

Special Issue “Diversity and equity in STEM” in IEEE-RITA http://rita.det.uvigo.es/VAEPRITA/index.php?content=ProxNum&idiom=En 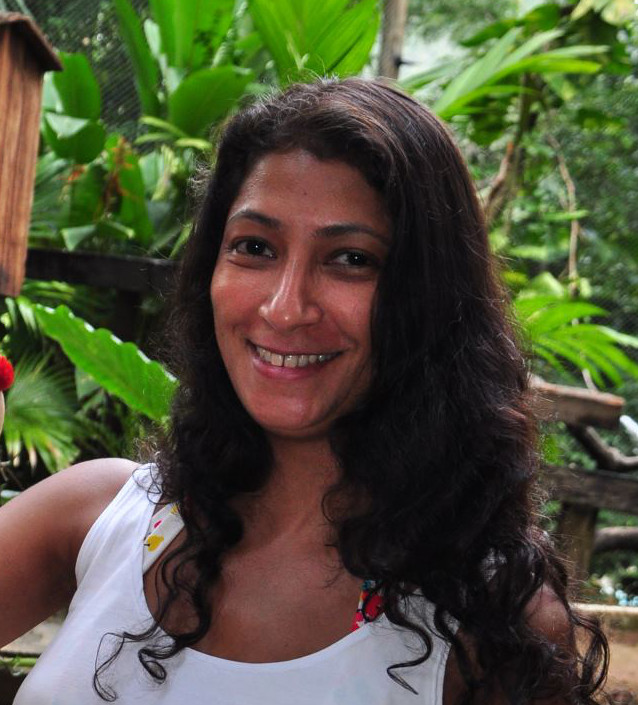